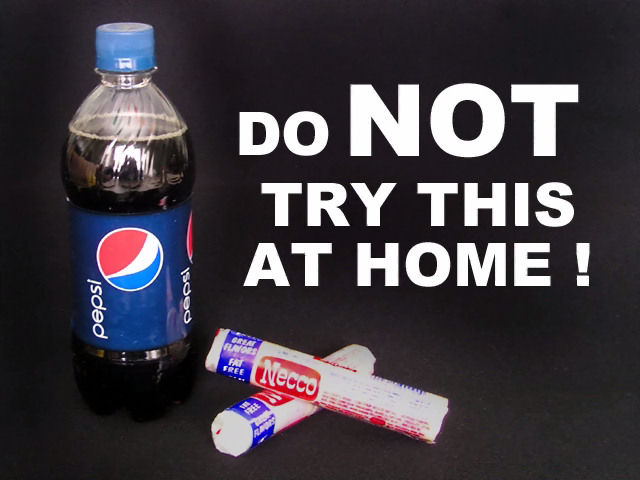 It's amazing to watch the quality degredation progress as time goes on! hahahahhah!